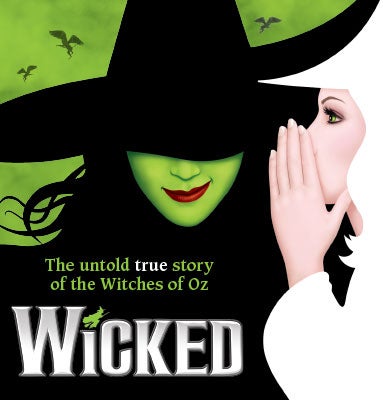 As COVID-19 continues to affect the world and particularly the live entertainment industry, the Steven Tanger Center for the Performing Arts announced today that WICKED, originally scheduled for November 18 – December 6, 2020, has been postponed.

Tanger Center’s Broadway partners, Nederlander, based in New York City’s theater district, along with Professional Facilities Management (PFM), are currently working with representatives from WICKED on rescheduling this highly anticipated show. WICKED producers are eager to play the new performing arts center in a market in which they have yet to tour.

Current Broadway Season Seat Members should hold onto their current tickets that will be honored when new WICKED dates are announced.

The Tanger Center staff continues to thank the Triad community, especially its patrons, donors and Season Seat Members, for their continued loyalty to touring Broadway and live entertainment during this unprecedented time.