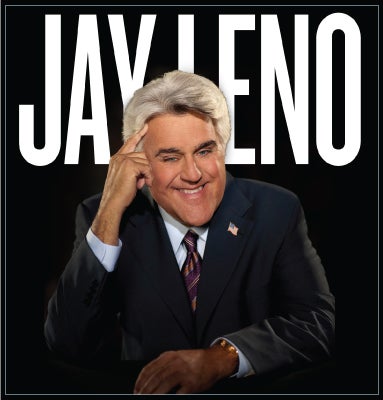 The Steven Tanger Center for the Performing Arts has announced it will host legendary comedian Jay Leno in concert on Sunday, March 22, 2020 at 7 p.m.

Tickets go on sale Friday, Dec. 6 at noon at Ticketmaster.com and the Greensboro Coliseum Box Office.