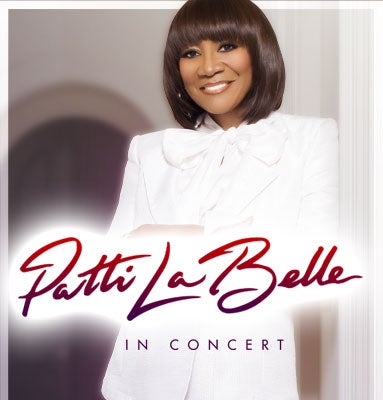 One of contemporary music’s living legends, LaBelle, is a Grammy Award winning American singer, author and actress who has spent over 50 years in the music industry.

LaBelle has sold over 50 million records worldwide and has been inducted into the Grammy Hall of Fame, the Hollywood Walk of Fame, the Apollo Hall of Fame and was included on Rolling Stone’s list of ‘100 Greatest Singers’.