Welcome to Broadway at Tanger Center!

Season Seat Memberships are no longer availalbe for the current season.

Broadway season subscribers, this is the moment we’ve waited for! The curtain will rise on our much-anticipated inaugural season of Broadway at Tanger Center this fall.  Along with Broadway partners PFM and Nederlander, the Tanger Center is thrilled that all six of the originally announced Broadway shows will make their Triad premieres this season.

The Steven Tanger Center for the Performing Arts wishes to express our deepest appreciation to our donors, Season Seat Members and the Triad community for their support and patience during these unprecedented times for the live entertainment industry. We are excited to raise the curtain on Broadway’s newest home! 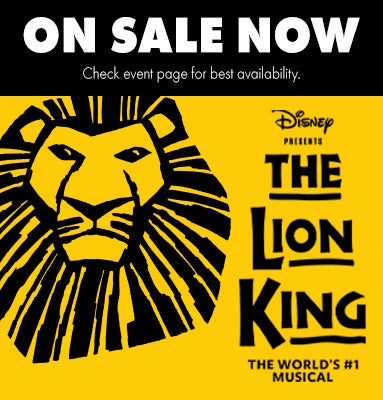 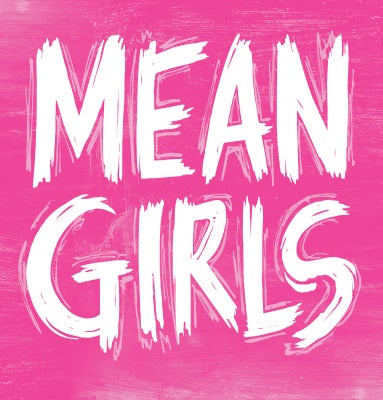